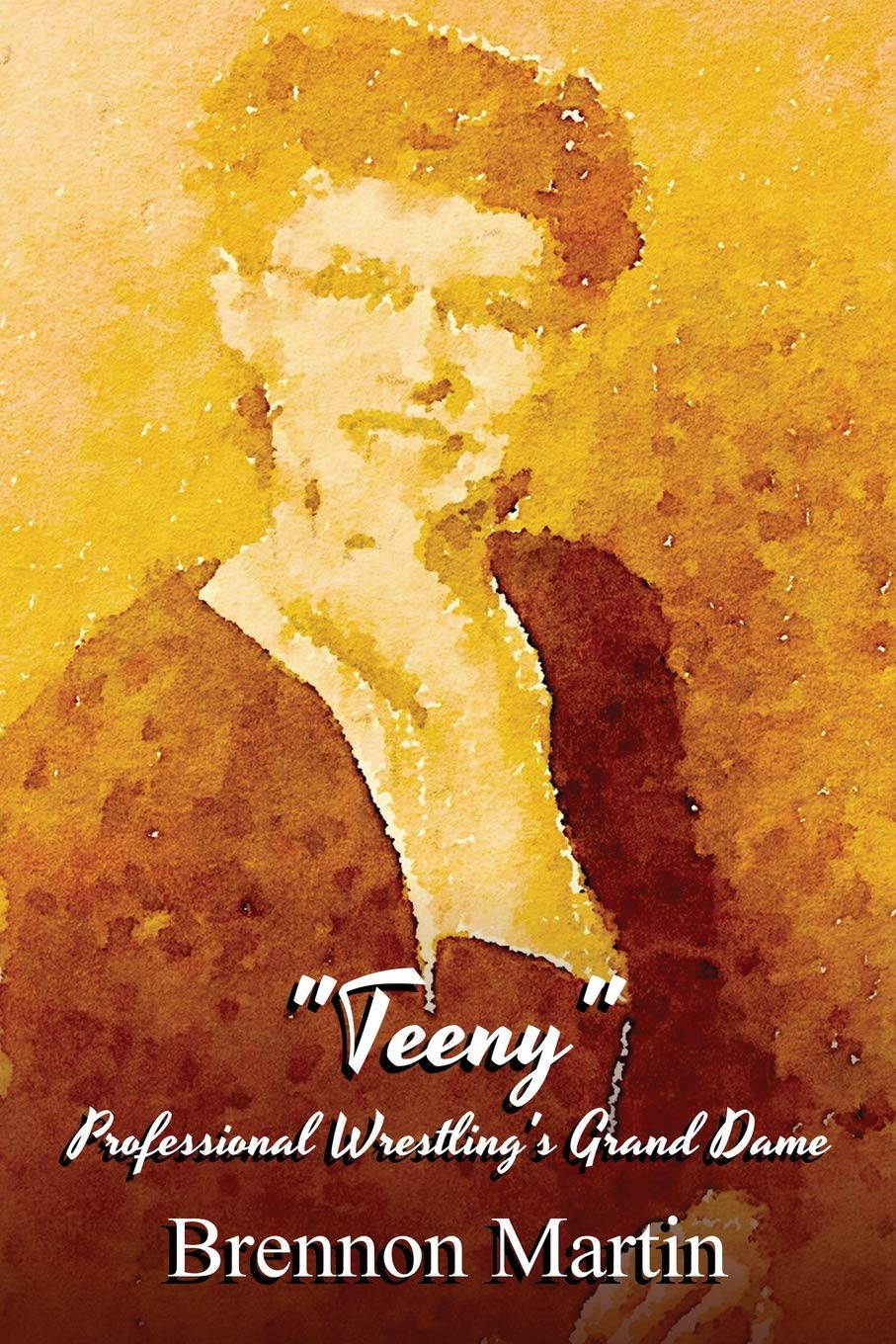 Virtually every big name in wrestling in the second half of the 20th Century crossed paths with “Ms. Christine,” as she was known to most. If they followed her rules, Christine “Teeny” Jarrett probably taught them a thing or two about staying out of trouble and saving money for a rainy day. If they got out of line, they likely faced The Grip.

Over the course of her 50-year career in wrestling, Teeny worked her way from selling tickets in the back of a Nashville, Tennessee shoe store to running a network of towns for Nick Gulas and Roy Welch to owning one of the most successful territories in the business with her son Jerry Jarrett – until they lost it all to “that so-and-so” Vince McMahon!

Teeny was my grandmother. This is her story.

Oh, and did you know bears can wrestle?